Moore Australia has called for taxpayers to keep a diligent log of the hours worked from home this financial year as tax time looms. 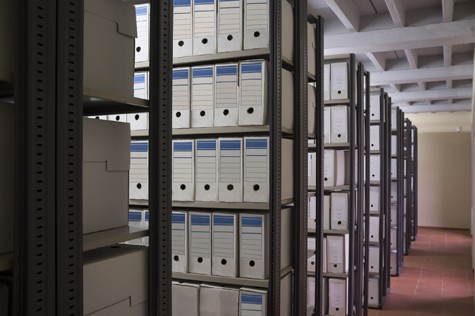 “Although Australia has fared well throughout COVID, our working patterns have changed in step with the rest of the world, as expected,” said David Tomasi, chairman of Moore Australia.

“It is important that Australians are aware of their entitlements under the ‘new normal’.”

While tax agents should be advising their clients on working-from-home entitlements, taxpayers should also be aware of the ATO’s shortcut method which in January was extended to 30 June this year.

“To their credit, the ATO has significantly simplified the process of claiming tax deductions related to working from home,” Mr Tomasi said.

The temporary arrangement allows taxpayers to claim a fixed rate of 80 cents an hour for all running expenses incurred as a result of working from home, as opposed to calculating costs for specific expenses.

Its introduction also saw the end of a measure which required taxpayers to have a dedicated work-from-home area, factoring in multi-person households, where each working taxpayer would now be able to claim.

“The shortcut method is not compulsory, and individuals can still claim based on actual expenses incurred.

“However, they would then have to comply with the necessary, and more complex, record-keeping requirements.”

Tax agents and self-lodgers interested in using the method will need to include a note that reads “COVID-hour rate” in their tax returns.

The method will cover a range of running expenses including electricity for lighting, cooling, heating and the running of other electronic items; phone and internet costs; and the depreciation of various items spanning computers, laptops, home office furniture, and other household fixtures that see wear as a result of a taxpayer’s working arrangements.

The Tax Office last extended its simplified working-from-home deduction method in January while New South Wales was reckoning with the containment of a COVID-19 outbreak which sent Sydney’s northern beaches into lockdown.

Introduced last April, it was first due to expire at the end of the last financial year, before it was in June extended to September last year, and then until December.