With large multinational and public companies put on notice by the ATO over their GST compliance obligations, smaller taxpayers have been warned of “greater frequency and rigour” of reviews heading their way. 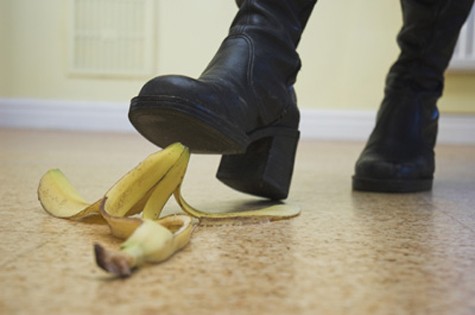 Earlier this month, the ATO released their GST review process for large multinational and public companies, highlighting information needed, including structure and business activities, and tax governance and risk management processes.
While the notice was targeted towards larger corporates, the smaller end of town should brace themselves for increased reviews, says Moore Stephens director James Tng.
“In our experience, these GST reviews are not limited to the big end of town - we’re seeing it across the board,” Mr Tng told Accountants Daily.
“The softly, softly approach of probably the first 10 years of GST is over, now they are into tough compliance and making sure you are meeting the tax obligations, hence you are seeing more releases, practice guidance statements and alerts from the tax office.
“Whilst it is not to the same extent [as the large corporate], which is quite exhaustive, it is almost going to them early and letting them review the entire process and system, and we haven't seen that degree of review at the smaller end of town yet, but we are seeing much greater frequency in the rigour and the number of GST reviews.”
Accordingly, Mr Tng believes taxpayers will need to act early in preparation for any impending audits, to save time and costs in dealing with the ATO.
“Accountants need to start to have the conversation early. Clients are great when they come to you early to seek advice, what is important next is to begin structuring and documentation of the structure early - if there is third-party funding or related-party lending involved, documenting that,” said Mr Tng.
“You want to remove the low-hanging fruit where it is an audit situation and there are obvious things you haven't considered, the tax office will be very quick to pick up on low-hanging fruit and pin an audit on that
“We have seen vanilla property investors who might be doing apartment development. In the scheme of things, they are not big numbers, but you are seeing as soon as a refund is triggered, the ATO is asking for information, show us your loan agreements, they want to see what the arrangement is with third parties overseas, so they are starting their compliance activity very early.”
Jotham Lian
29 August 2018
accountantsdaily.com.au